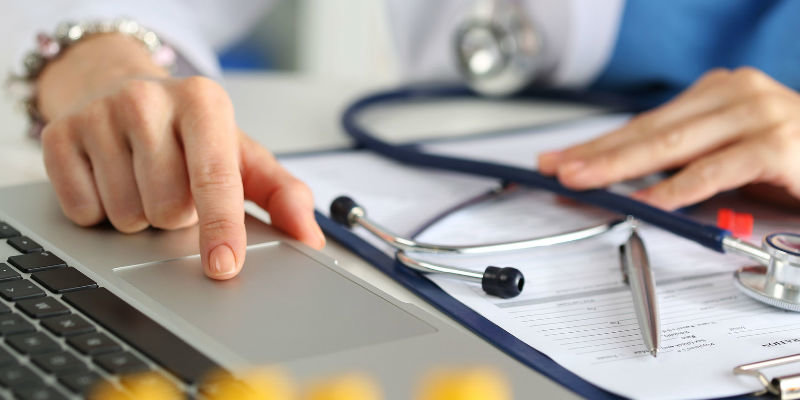 Earlier, we discussed what negligence is. At it’s most basic, negligence is the failure of a person to exercise reasonable care. But, like all things lawyers touch, this is a complicated concept. There are different ways to think about negligence, but a case generally boils down to 4 elements: duty, breach, causation, and damages. There are different formulations of this breakdown, but I like the 4-part explanation best.

All negligence claims are based on a duty. Most often, that is the general duty we all have to exercise reasonable care when interacting with the world. Most often, this forms the basis of a negligence claim. But some people, when performing certain tasks, are held to a higher standard of care. A doctor, for example, can be held legally negligent for failing to do something that an ordinary person would never be expected to do. This is a large part of why all injury and negligence cases are so different. Analyzing what happened depends on who did it, and in what capacity they were acting.

Once we have established what duty was owed, we need to determine whether there was a breach of that duty. Although it can be a significant factor, the fact that an injury occurred does not necessarily mean that there was a breach of the duty. As the standard of care rises and the task being performed becomes more complex, it can be harder and harder to tell whether a breach occurred. In the case of the doctor mentioned above, it may require expert testimony by another doctor to determine whether the first doctor took the precautions that were reasonable. In more ordinary circumstances, like a driver who failed to secure his trailer, common sense intuitions about safety can go a long way – but fall short in unexpected ways. The bottom line is that a trained negligence lawyer will probably be necessary to determine whether there was a breach or not. And sometimes, the area is just so gray that a judge or a jury is required to make the final determination.

For a negligence claim, it is not enough that a duty was breached. The injured party must also show that the breach was the cause of the damages that he sustained. This can be a very complicated step. A law school trick for determining causation is the but-for test. Ask yourself, “but for the defendant’s actions, would the injury have taken place.” If, in a world without the defendant’s action, the injury still would have occurred, we probably don’t have causation. On the other hand, if we take away the defendant’s action and the injury disappears, that’s a good sign that causation exists. It’s important to remember that there is some limit on causation. People are only responsible for the reasonably foreseeable results of their actions. If the damage was a result of a long and windy path of improbable and unlikely reactions, it may be that legal causation will limit the defendant’s responsibility and determine that causation doesn’t exist. Again, this is highly fact specific and worth consulting an expert about for your situation.

Finally, a negligence case must have damages. It’s not enough that a duty was breached and that breach caused something to happen to a victim. The breach must cause damage to the victim. Damages are about placing a monetary value on the harm to a victim. They are imperfect and occasionally insulting, but the best our legal system has to offer. There are different types of damages. Special damages are quantifiable dollar amounts that the victim lost because of the harm. They include compensatory damages. They might include lost wages, medical bills, or damage to your car as examples. General damages are reflective of harm that doesn’t have a specific dollar amount. Pain and suffering a commonly used example. Finally, we have punitive damages which are intended to punish the negligent party for his actions. They don’t exist to compensate and aren’t tied to the harm suffered but instead to how badly the defendant acted. 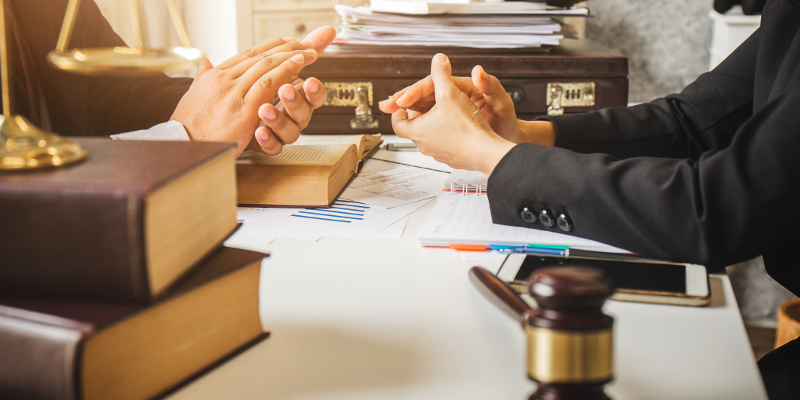 Too often we have to turn away potential personal injury clients because they called too late. Before their case could even get started, it was shut down. Leaving them with injuries and losses that will never be compensated.

In my experience, people don’t contact an injury lawyer soon after an accident for different reasons. Some believe their injury is minor or temporary, and will just go away. Others think the insurance adjuster when he says he will be fair. And some others want to avoid an cost of a lawyer by handling the claim themselves.

Honestly, there are personal injury cases where a lawyer won’t be all that much of a benefit. We pride ourselves on the fact that we’re honest when there isn’t much value we can bring to a case and they would be better off handling the matter on their own.

But there are many other cases where people wait too long to contact a lawyer (or don’t contact one ever) and make serious errors that hurt their case or don’t collect the information and evidence needed to prove their case. And, even worse, some wait past the deadline for taking legal action (the statute of limitations) or call a lawyer so late that it’s impossible to take on the case.

Here’s my advice: if you have been injured because of someone else’s actions and you believe that person (or business) is at fault, call an experienced personal injury lawyer for a free consultation. Obviously, we would prefer that you call us, but at at least call someone with the knowledge and skills to evaluate your case and advise you of your rights.