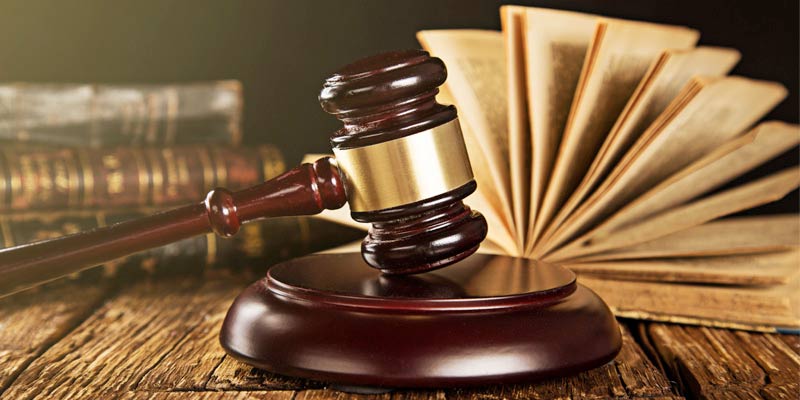 To understand the made-whole rule, we first need to talk about Subrogation. Generally in injury law, subrogation refers to a situation where an insurance company is trying to recoup expenses for a claim it paid when another party should have paid at least some of the amount.

Since that case, the Made-Whole Rule has been developed and grown into a strong protection for injury victims. The basic idea is that in a situation where someone (either the insurer or the insured) is going to suffer a loss, it should be the insurer. And because of that, where there isn’t enough money from the person who caused the damage to go around, it should first go to the victim until his losses have been repaid, and then go to repay the insurance company. Because this is a very pro-victim rule, it is controversial. If you have questions about the made-whole rule, please call me today to discuss your specific situation.