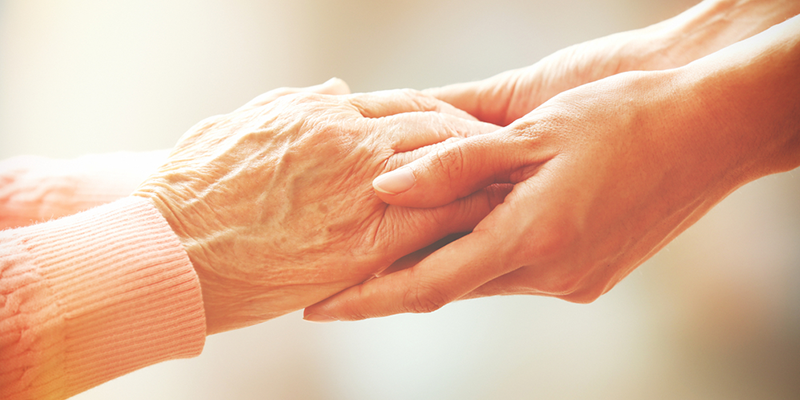 Richardson, who was 84 years old at the time of her accident, fell in the locker room while taking a water aerobics class on a College campus. She suffered severe injury to her hip which required surgical reconstruction and months of rehabilitation. She filed suit against the state seeking recovery for her medical expenses as well as pain and suffering.

Richardson sent her first discovery requests to the State seeking information related to her case. Following the State’s response, she sent a second set of discovery requests which included an interrogatory and a request for production seeking information regarding other slip and fall accidents at the same facility. The State refused to answer all ten interrogatories in this second set of requests, claiming that the information was irrelevant, that the requests were not reasonably calculated to lead to the discovery of admissible evidence, and that the requests were vague and ambiguous. Additionally, the State offered no legally recognizable response to four of Richardson’s six requests for production. They simply responded, “Not applicable.”

Following the Court order, Richardson reserved her discovery requests, with a few minor changes. Although the State provided answers to most of them, it continued to refuse to answer the questions regarding other falls in the facility. Finally, over seven months after Richardson’s initial request, over two months after discovery had closed, and more eleven days before trial – Richardson received a response to her originally submitted interrogatory and request for production regarding other falls at the facility.

There were brief descriptions of eight other falls resulting in injuries, and seven incident reports. However, the incident reports were of such a poor quality that legible copies had to be requested from the State which consumed more time before trial. Finally, a four day jury trial was held where the jury found eight to four that the State was not negligent.

Noting the Supreme Court “strictly adheres to the policy that dilatory discovery actions shall not be dealt with leniently,” the Court looked at appropriate sanctions. It noted that it had previously held that some discovery abuses warranted the imposition of a default judgment on the issue of liability and determined that it was appropriate in this case as well. The Court observed that “[t]he State’s concealment of the evidence of other falls prevented Richardson from assessing the merits of the State’s proffered defenses and building her case-in-chief. Additionally the belated disclosure preventing Richardson from conducting meaningful follow-up discovery in time for trial.”

Ultimately, the Supreme Court ruled that “the State’s pattern of willful and bad faith conduct outweighs the general preference for trial on the merits. Simply put, the State demonstrated clear disregard for a resolution on the merits when it improperly concealed important evidence by asserting frivolous objections, and subsequently sought to gain strategic advantage thereby.” On the basis, they entered a default judgment against the State on the issue of liability, and remanded for further proceedings to determine liability.