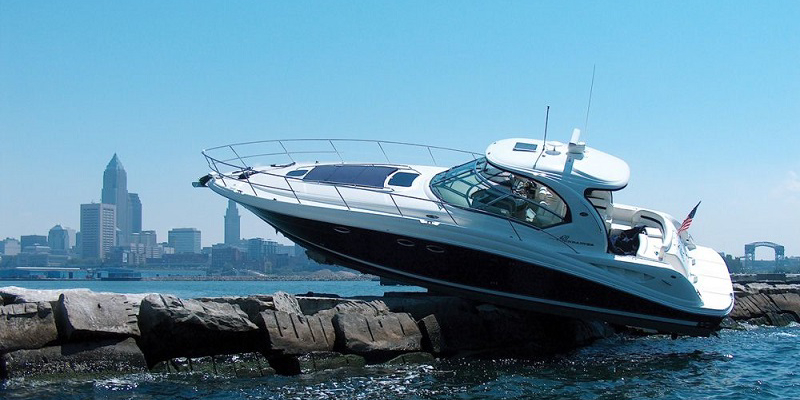 If you spend much time in at the water, then you know that summertime means an influx of people – and that more than a few of them are towing boats. In summertime the lakes transform from relatively empty fishing spots to top boating destinations. Unfortunately, not everyone comes prepared and knowledgeable about boating safety and regulations. And those people pose a real threat to the rest of us.

Too often, a day of drinking and careless boating can end in serious injury or death. As boating injury lawyers, we are aware of the dangers that reckless boaters pose. As natives who grew up around the water and with boating safety in mind, we’re even more outraged by what some people will do on the water.

Too often, people think that watercraft are just toys, that don’t deserve the respect and care that we would ordinarily show to motorized vehicles. And honestly, the opposite is true. We may spend 12 months a year driving our cars, but only a month or two of boating. Our skills get rusty and our intuitions fail. That’s one reason it’s even more important to be hyper vigilant on the water. Another good reason is that even if you’re being careful, it’s a likely bet that someone else isn’t.

Have fun, but remember to take care out on the water. As a starting point, here’s a list of items  law requires you to have on your boat:

Be sure to check with Fish & Wildlife Parks for a full list of rules and regulations. And if you are injured because of someone else’s negligence, please consider calling the boat accident attorneys at our law firm.