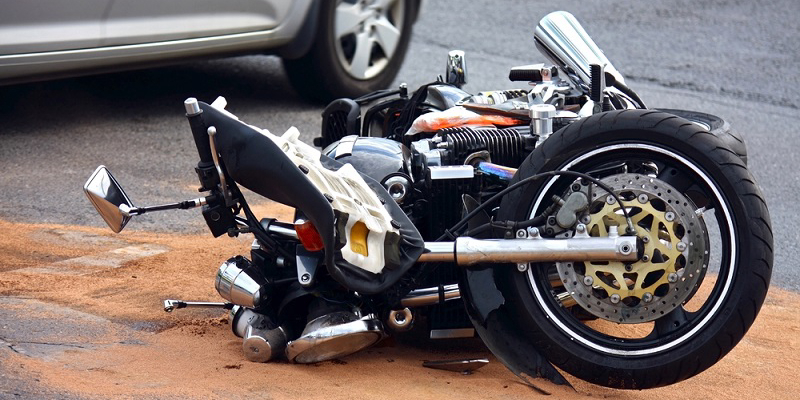 Texas is an enormous state with seemingly endless miles of road and beautiful scenery. What could be better for motorcycle riding? Unfortunately, the freedom that comes on two wheels also comes with a price. Careless and negligent drivers are no safer because you are riding a motorcycle and significantly more vulnerable. Instead, a beautiful ride can turn ugly when an inattentive driver causes a motorcycle accident. Motorcycle accidents often involve a combination of inattentive motorists and the fact that motorcycles are usually smaller than other vehicles on the road. And, they are likely to result in major injuries such as head injuries, spinal cord injuries, and sometimes death.

In 2008 there were 5,290 fatalities resulting from motorcycle accidents in the United States. Over 96,000 people were injured in motorcycle crashes during that same time period. 41% of those who died were not wearing a helmet. According to 2007 statistics, motorcyclists were about 37 times more likely than automobile occupants to die in a motor vehicle crash when you factor in the death rate per number of miles travelled. Motorcyclists were 9 times more likely to be injured in a crash than a passenger car occupant.

The fun and freedom that comes with riding a motorcycle is unfortunately coupled with a real risk from other drivers on the road. When you’re injured because someone else made a mistake, law allows you to recover the damages that you suffer. And those damages can include more than just your medical bills and the cost to fix your motorcycle. If you’ve been injured in a motorcycle accident, please consider calling a motorcycle injury lawyer immediately. There are important time limits that make acting quickly important. Obviously, I hope you’ll call the motorcycle injury lawyers at our firm,  but whoever you choose I wish you a speedy and full recovery. 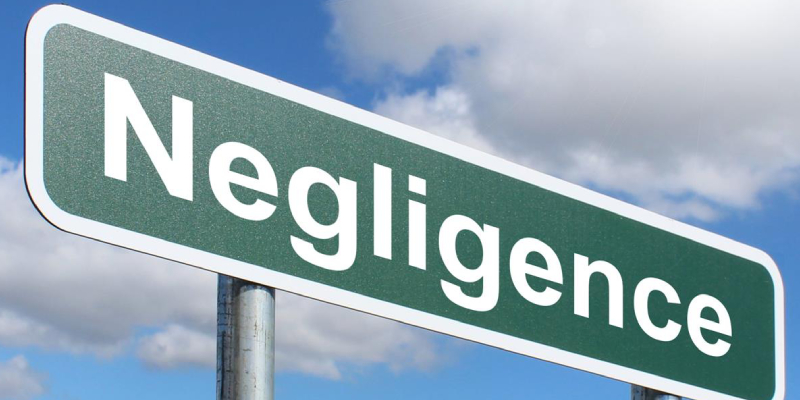 Negligence is a legal concept that anyone who has been injured is likely to hear a lot about. It is central to injury law across the country. Broadly speaking, negligence is a failure to exercise reasonable care. The law likes to talk about reasonableness and pretend that it is a concept that can be described concretely. You can think of reasonable care as the care that a reasonably prudent person would exercise in the same situation.

The basic idea behind negligence is that everyone should exercise reasonable care when they act, and doing that means taking into account the potential harm their actions could foreseeably cause others. Those who fail to take reasonable care, are liable for the reasonably foreseeable results of their actions. So, for example, if you fail to tie down some furniture in the back of your pick-up truck which then falls out while you’re driving down the highway and hits the driver behind you, you were negligent and responsible for the foreseeable results of your actions. And since it doesn’t take a Stephen King to imagine that driving with loose furniture could be a danger to those behind you, the damages you caused were probably foreseeable.

The thing to remember is that when you go out in the world, you are expected to behave in a reasonably prudent manner. Be careful. And watch out for everyone else too. The law may presume that people will act with reasonable care, but you’ll probably be safer if you assume the opposite. 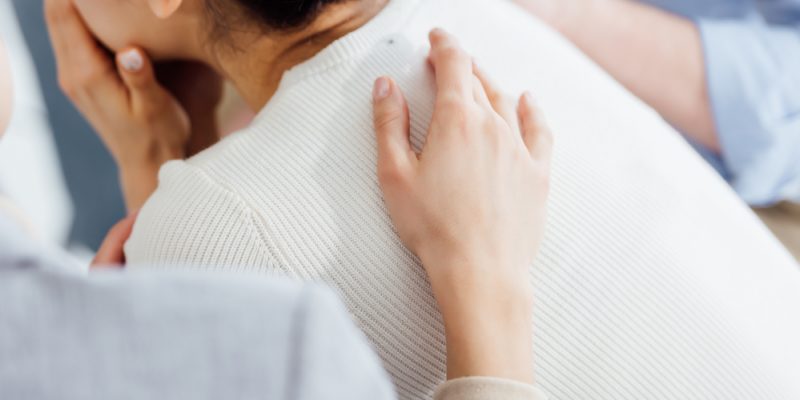 Law holds us liable for both our intentional and negligent acts. Because intentional acts tend to be very obvious, most legal cases are more concerned with negligence. I’ve discussed it before on here, but negligence happens when a person fails to exercise “reasonable care.” But, deciding this happens after the fact and usually requires a jury. One exception to that is negligence per se.

What does all that mean? Basically that negligence law continues to apply. The four common elements of damages are duty, breach, causation, damages. Instead of a traditional duty analysis, we have the five factor test discussed above. But that’s only the first step – and the remaining three steps continue to apply. Because it short-circuits the duty requirement, negligence per se can be a powerful claim. But, it’s important to remember that it carries its own set of requirements and shouldn’t be reduced to just “breaking a law.”